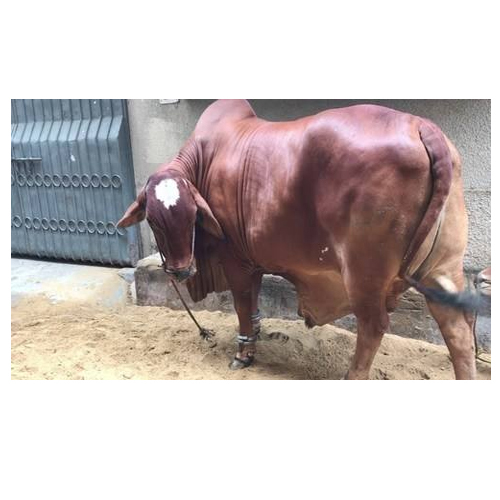 Sahiwal Bull is a breed of Zebu cattle which primarily is used in dairy production. This bull has well developed udder, good slope at rump as well as short horns. Sahiwal bull is generally docile and lethargic and is well known for its high resistant to parasites both internal as well as external. Sahiwal bull demonstrates the ability to sire small, fast-growing calves and is noted for its hardiness under unfavorable climatic conditions. This bull is one of the best dairy breeds in India and due to its high milk production it is exported to other Asian countries. In addition, Sahiwal Bull produces 2270 liters milk during lactation.

Other Products in 'Sahiwal Bull' category 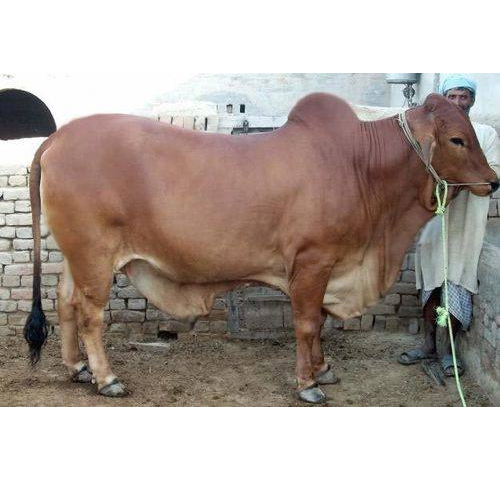 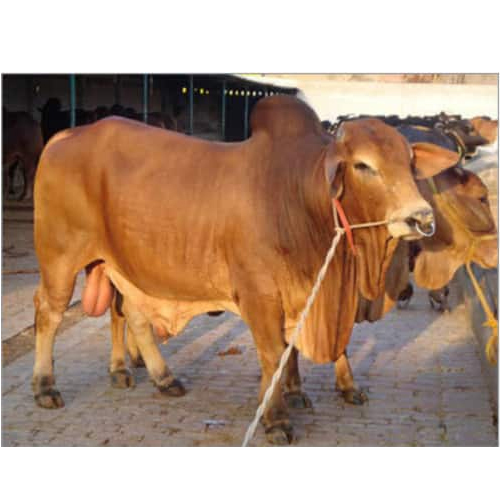 Thank You for your valuable time. We have received your details and will get back to you shortly.

×
Get a price quote for Sahiwal Bull
×

For immediate response, call this customer.

Get in touch with us
NAND PARI DAIRY FARMS All Rights Reserved.(Terms of Use)
Developed and Managed by Infocom Network Private Limited.

For immediate response, call this customer.